Good morning. With a big push throughout yesterday and well into the small hours, we have completed the last 70 km of the Wairarapa Line main line corridor to Woodville at 171 km. This obviously helps us to get a lot closer to finishing this volume. We have still a little work here and there to complete the volume outright, including several branch corridors that have not been published, but this should only take a couple of days to finish.

To add some more stats to those in our last post, the final completion took in 70 km track length, was produced over a 10 hour period, and has produced 127 maps for that distance, which is 13% of the entire volume. Therefore, this has been the most productive day for the entire project in terms of maps produced.

We are therefore reverting to our earlier plan to have Volume 6 published this weekend. The full set of maps will be available on our Facebook page and our web site at that date. However, you can see a preview set of the main line corridor maps (933 in total) in this Google photo album. Please note this is not the official release and may be revised. 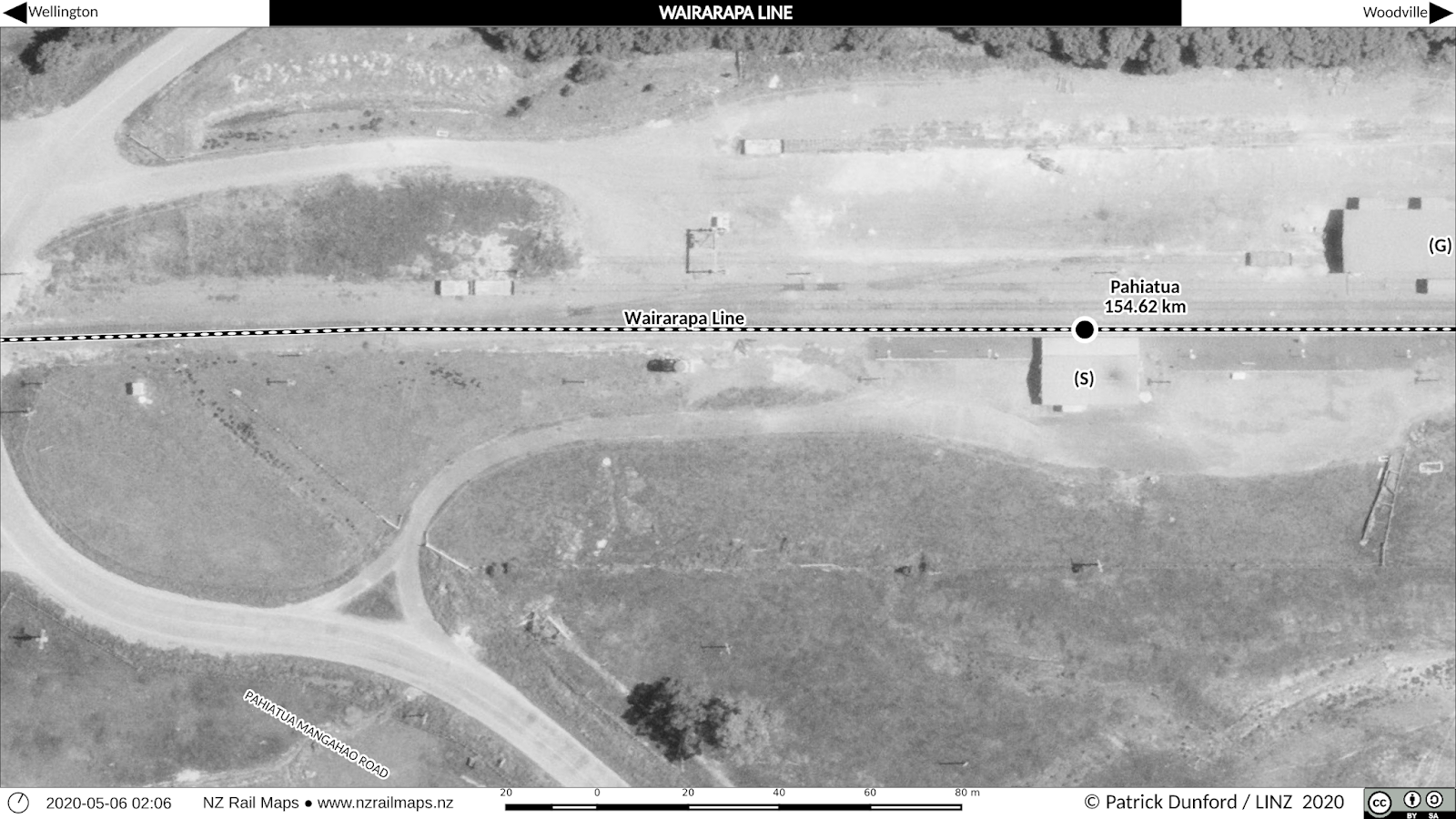 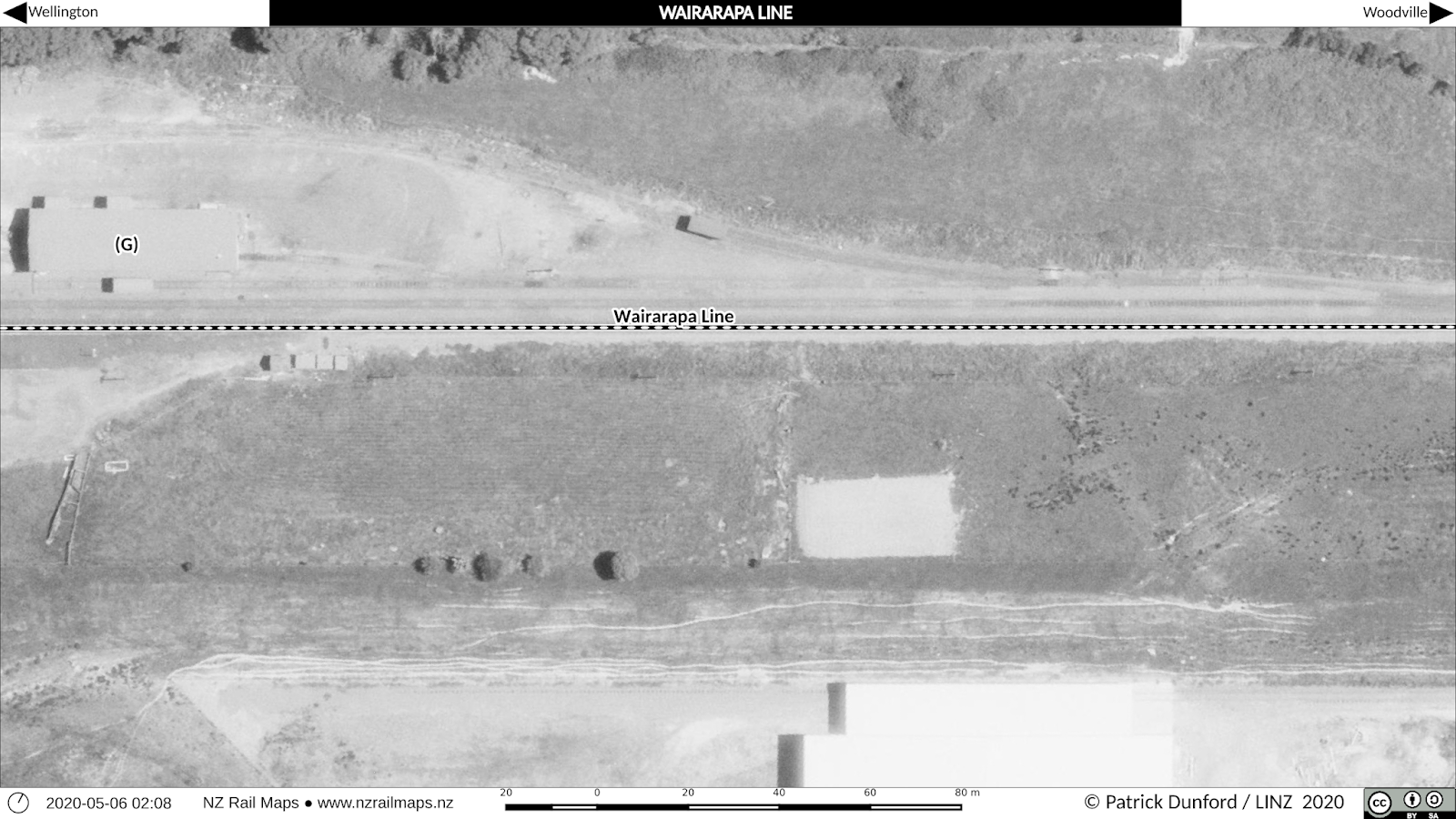 Pahiatua in 1981. The yard today looks very different due to the Pahiatua Railcar Centre, a heritage railway restoration group that focuses on historic railcars (DMUs). 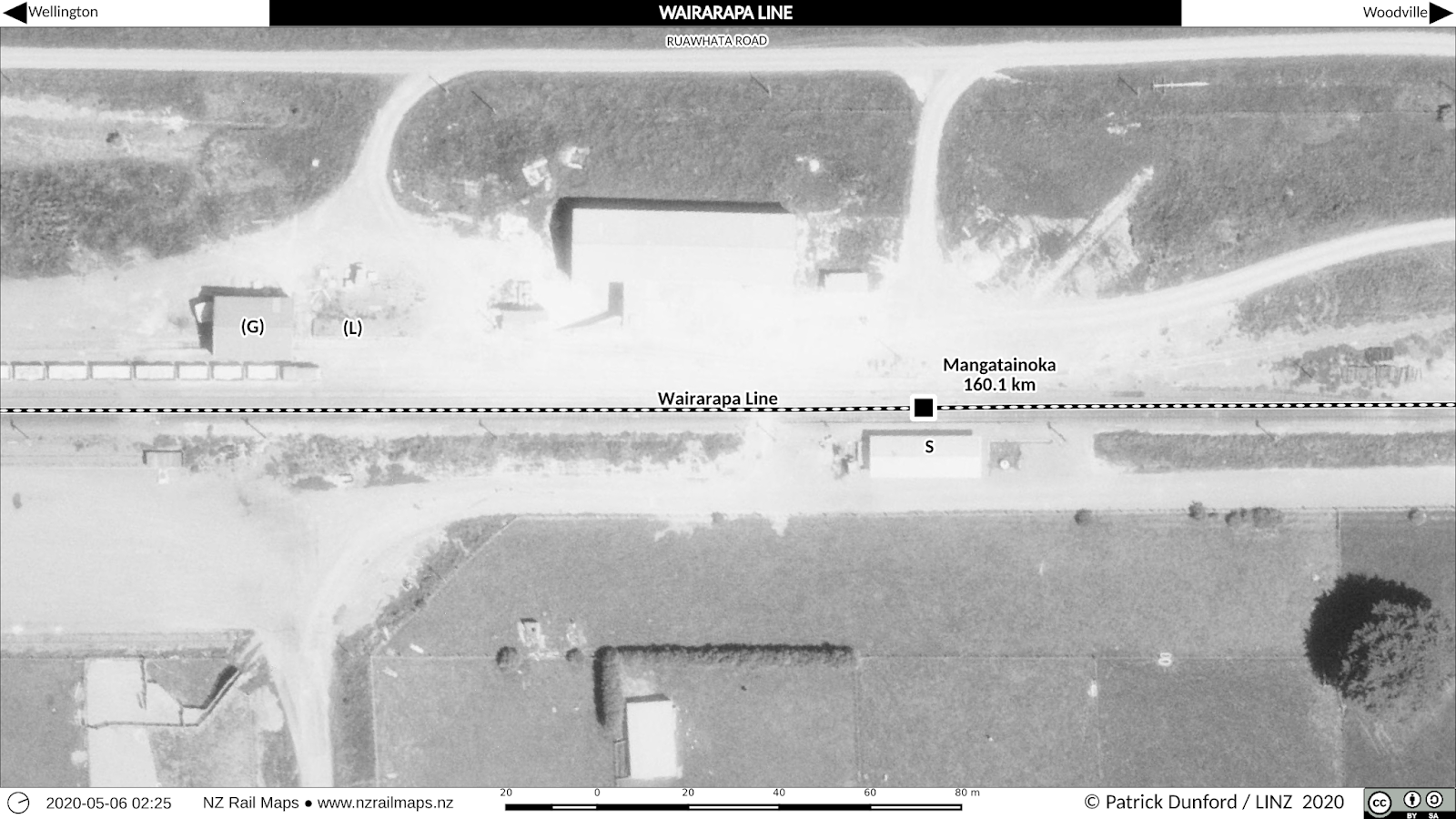 Mangatainoka in 1981. The area is well known as the home of the Tui brewery. That itself is not near the rail line, which instead served some sort of bulk depot (probably fertiliser, as today it is a Ravensdown premises, without rail connection). Although the station closed many years ago, the loop is still there along with the concrete block station building and a passenger platform. The Ngawapurua bridge site in 1962. The rail bridge at lower was built in 1949 to replace the combined bridge seen upper. That continued for road traffic until 1965 when the present highway bridge (Masterton Road, top of map) was opened. The old truss bridge was then demolished. 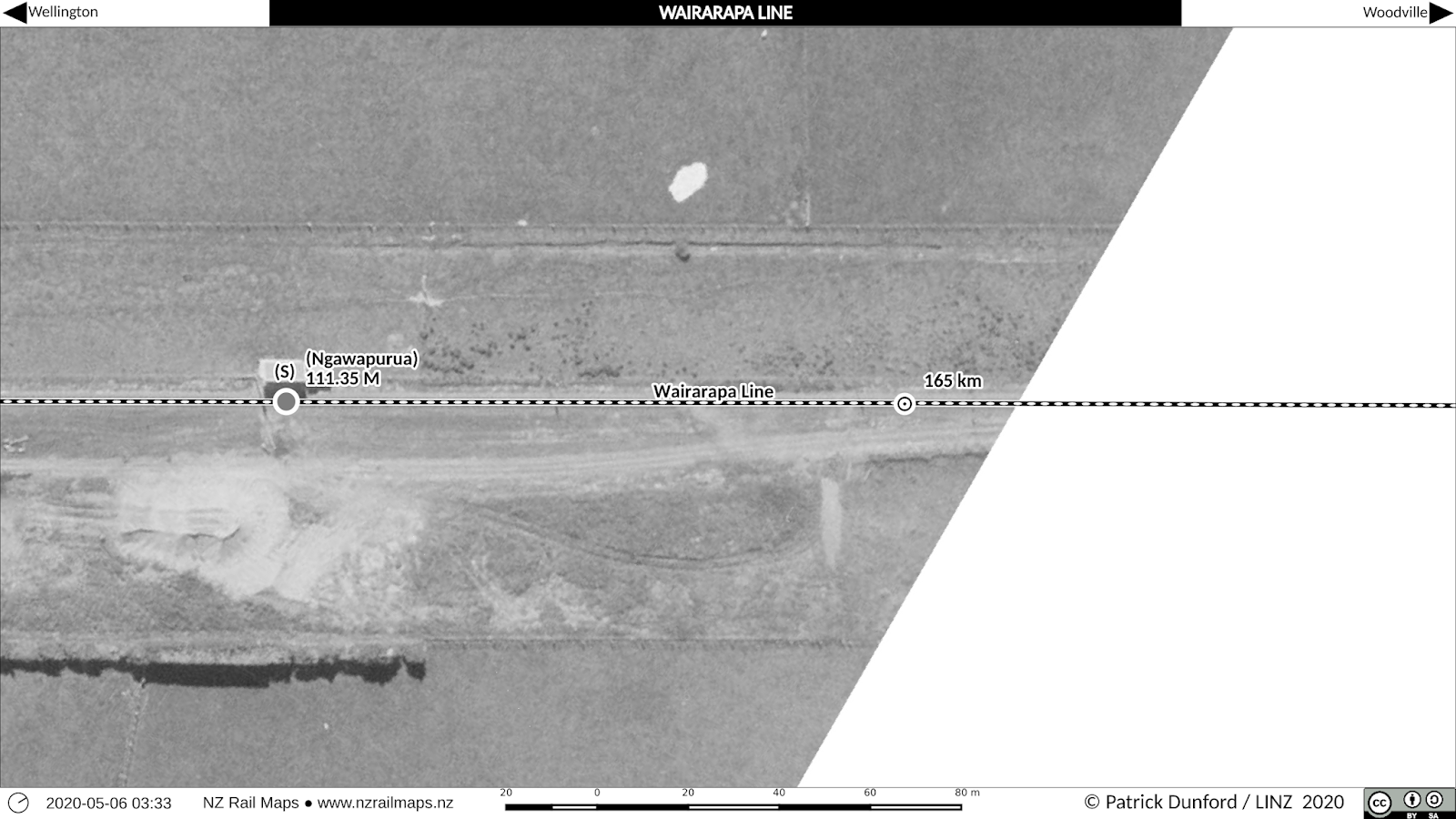 Ngawapurua station as seen in 1962. The main use of the station was then as a ballast siding. It closed in 1966. The yard which went further to the left side of this map, at the time also had a small stock yard with siding.